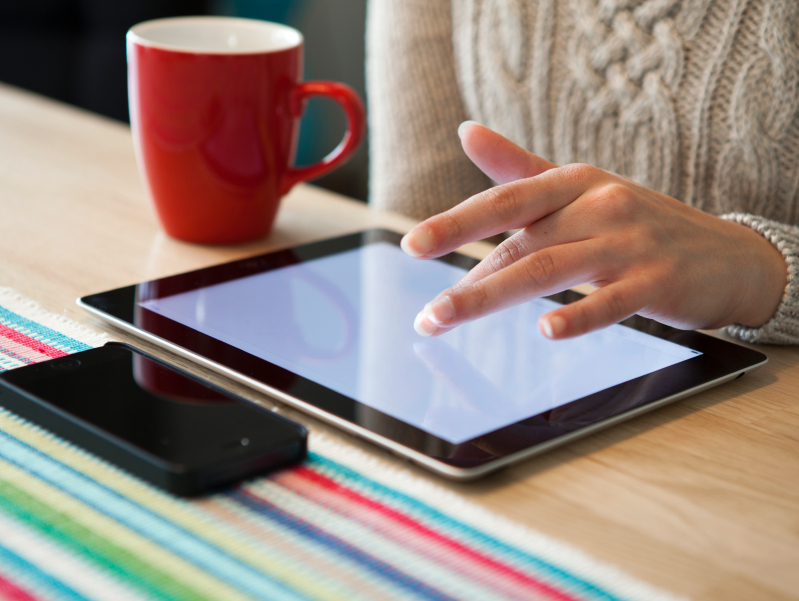 The growing availability and ever-expanding sophistication of digital technologies in the form of personal computers, tablets and smartphones has fundamentally changed how we live our day-to-day lives, as well as how we engage with politics and civil society. Facebook, Twitter and other social media sites have come to serve as a key site for political interaction, allowing for novel forms of participation and political engagement to occur. More significantly, digitally-based political interaction tends to circumvent traditional channels of state-mediated participation, thus affording marginalized and disenfranchised groups a greater degree of political agency in terms of both grassroots organizing and mobilization.

Aboriginal peoples, communities and advocacy organizations have proven to be particularly effective in utilizing digital technologies as a tool for pursuing collective goals and interests. There are many examples of this that can be pointed to. Perhaps the clearest and most well-known is the Idle No More movement, which saw digital technologies and online forums used to facilitate the mass mobilization of Aboriginal peoples and communities against the actions of the federal government. Digital technologies have also been used as a platform to create Indigenous owned and operated media outlets. One of the more recent and interesting examples of this is the Indian and Cowboy podcast network (see http://www.indianandcowboy.com/). Headed by Anishnaabe/Metis comedian Ryan McMahon, Indian and Cowboy aims to bring together Aboriginal producers, artists, storytellers and musicians to create original content focused upon Indigenous life and culture. Emerging digitally-based media provide Aboriginal peoples with a greater ability to connect and interact, while engaging in broad-based political dialogues outside of the limited access provided through traditional, elite-owned media outlets.

Thus, digital technologies have become an important tool for Aboriginal groups and First Nations to pursue political and social goals independent of state-based processes and functions. The adoption and use of digital technologies by Indigenous peoples and communities has been termed by McMahon (2013) as “digital self-determination.” In simple terms, digital self-determination refers to the use of digital technologies by Aboriginal groups to pursue political, social and economic goals, while asserting community-based control and autonomy outside the confines of colonial administration. This notion is particularly relevant for our project, as our First Nation partners are pursuing e-democracy and Internet voting technologies in large part to strengthen their governance capacity and achieve a greater degree of self-determination.

As partners in this endeavor, we are interested in understanding how this can best be achieved, as well as the various obstacles and challenges that the introduction of digital technologies might hold for First Nations communities. For instance, how can Internet voting increase participation for less engaged members of communities, such as youth or those living off-reserve? Are digital technologies genuine pathways for engagement? These are significant questions for both us and our community-partners, as strengthening civic connections and encouraging engagement are critical toward the exercise of self-determination while ensuring that community decisions are responsive to the will of the community and are not swayed by the interests of outsiders, both within and outside federal and provincial governments.

Additionally, attention must be paid to potential cultural conflicts with the introduction of Internet voting. Our early research has touched upon a disjuncture between Internet voting platforms, which places priority on end-to-end security and privacy throughout the voting process, and traditional Indigenous political values and practices which emphasize openness, community-deliberation and transparency. Tensions such as these point to the often overlooked fact that digital technologies, such as Internet voting, are not value neutral, and instead carry a myriad of cultural norms and assumptions about how political processes ought to be carried out. This is not to suggest that digital technologies developed outside of Aboriginal communities are completely incompatible or inappropriate, but instead stresses the importance that for digital self-determination to be achieved technology must be amended to function in line with the distinct cultural values and goals of First Nations communities.

We remain optimistic about the potential for digital technologies to increase governance capacity and advance perceptions of accountability and responsiveness in First Nation communities. Indeed, our partner communities have stressed many times that they view the introduction of digital technologies as a significant step forward toward self-determination and the modernization of electoral processes. Understanding the issues and risks associated with the adoption of Internet voting and e-democracy portals is critical to ensure that digital technologies are introduced and utilized in a manner consistent with the goals of First Nation communities. As researchers and collaborators on this project we aim to identify and assist communities